Text and Photo by Kimberly Cecchini

“We’ve all proven that we can’t be trusted with the future tense. We’ve all been asked, don’t you want to leave a better Earth for your grandchildren and we all have collectively responded,” John Oliver punctuates our collective insolence with a shrug, “eh, f— ’em”. Human nature is shortsighted; many of our actions and even governmental policies are band-aids for the present at the peril of the future. We can just look at the makings of the Great Recession for examples. Companies collapsed at the behest of insatiable greed and individuals garnered insoluble debts to live out of reach lifestyles. Forget the grandchildren, sometimes I don’t think we can be trusted with next week. 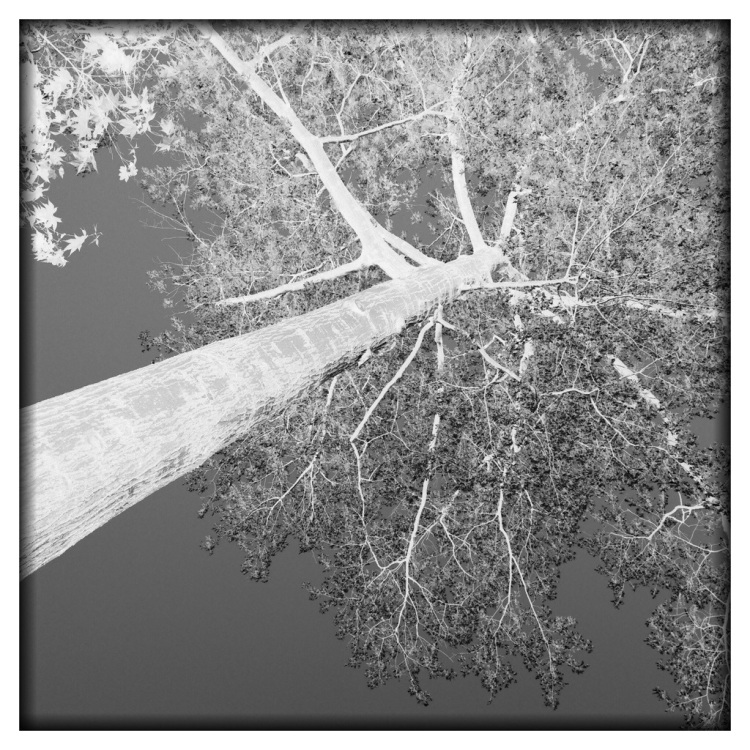 How can we truly move to meet our environmental challenges if we are still debating the existence of climate change? Probably because our interests lie in the convenience of the moment, many folks are happy to perpetuate these circular debates. The deliberations are a ridiculously clever entanglement from folks who stand to benefit from business as usual (until business can’t be as usual). But, as Oliver points out on his show, Last Week Tonight, debating the existence of climate change is preposterous, “You don’t need people’s opinion on a fact. You might as well have a poll asking which number is bigger; 15 or 5? Or do owls exist? Or are there hats?”

Although people are still trying to contest climate change, it seems that lately there has been the greatest shift to reframe the conversation since the rebranding of “global warming” to “climate change”. There appears to be some trends away from a focus on polar bears to affects on more tangible issues such as health.

On the second of June, the United States Environmental Protection Agency (EPA) announced the Clean Power Plan, a proposal that aims to reduce carbon pollution from our power plants. The EPA claims that the initiative will reduce associated health issues. It projects that this plan will, over the next 15 years, reduce harmful carbon emissions from the plants by 30% below the 2005 numbers and reduce particle pollution, nitrogen oxides, and sulfur dioxide by 25%.

In a radio broadcast from a children’s hospital in Washington, D.C. where he visited kids with respiratory problems, President Obama drew a solid line between public health concerns and climate change, “Often these illnesses are aggravated by air pollution—pollution from the same sources that release carbon and contribute to climate change”.

I’m not an expert, but I have long wondered why, when calls to address climate change becomes entangled in debate, public supporters did not often shift to more visible and currently tangible consequences of human behavior. Apparently New York University Medical Center professor of Population Health and Environmental Medicine, Dr. George Thurston, agrees with me-and is certainly more qualified than I to make a case for this shift in the conversation. In a 2001 statement to the United States senate, he communicated about these connections,

“One of the air pollutants most carefully studied in the 1990’s is particulate matter. Fine particles, such as those that result from power plants emissions, can bypass the defensive mechanisms of the lung, and become lodged deep in the lung where they can cause a variety of health problems. Indeed, the latest evidence indicates that short-term exposures can not only cause respiratory damage, but also cardiac effects, including heart attacks. Moreover, long-term exposure to fine particles increases the risk of death, and has been estimated to take years from the life expectancy of people living in the most polluted cities, relative to those living in cleaner cities (Brunekreef, 1997).”

So if we can move past the debate on whether or not climate change and recognize the multifaceted repercussions of human behaviors, then, as Oliver says, we can move on to the real debate: what we should do about it. I cannot say whether it will be enough, but at least we are seeing some action. EPA Administrator Gina McCarthy touted the value of the newest large scale initiative in the department’s press release,

“Climate change, fueled by carbon pollution, supercharges risks to our health, our economy, and our way of life. EPA is delivering on a vital piece of President Obama’s Climate Action Plan by proposing a Clean Power Plan that will cut harmful carbon pollution from our largest source–power plants. By leveraging cleaner energy sources and cutting energy waste, this plan will clean the air we breathe while helping slow climate change so we can leave a safe and healthy future for our kids. We don’t have to choose between a healthy economy and a healthy environment–our action will sharpen America’s competitive edge, spur innovation, and create jobs.”

If folks cannot feel the ropes we are tying around our hands in the future tense, perhaps they can take note of the bronchial tubes that are tightening in the present tense.

So, what can we do NOW? Please tell us below.

2 thoughts on “Climate Change: The Present and Future Tenses”