Text and Photos by Kimberly Cecchini

Right before showtime, an eager crowd gathered on the astro turf in front of the stage nestled between the quaint port shops and restaurants at Water and Fulton Streets last night on the eleventh. The Detroit based punk band, Protomartyr, took the stage after the opening band, Alvvays, who hailed from Toronto. Both performances served as a great kick-off to the free summer music series at South Street Seaport In Manhattan.

Watch the videos on Tonight at Dawn’s new YouTube page! 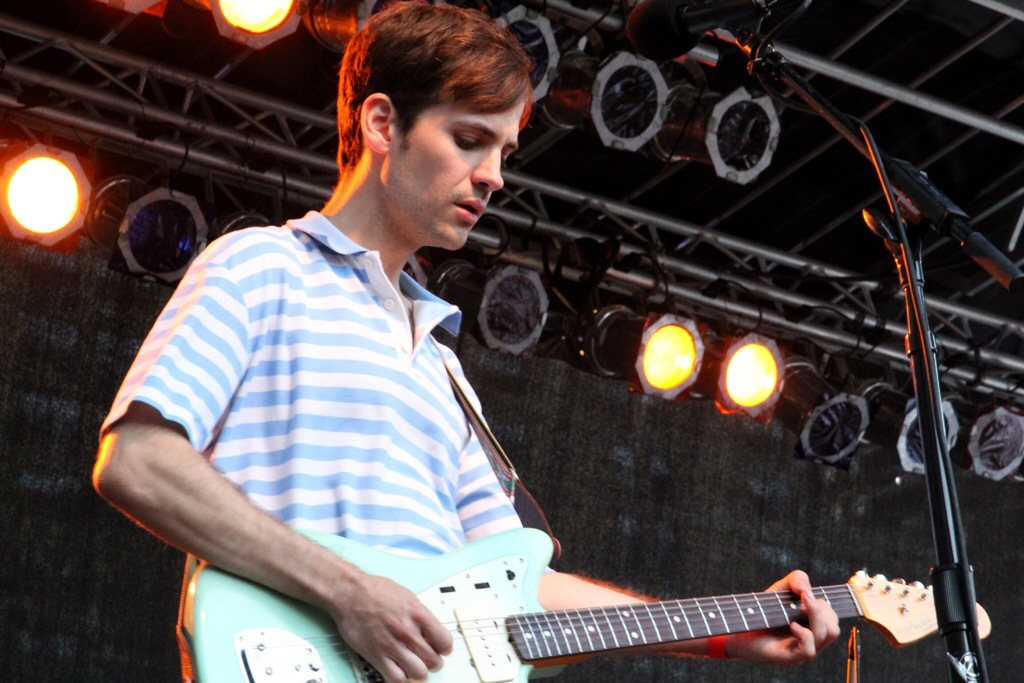 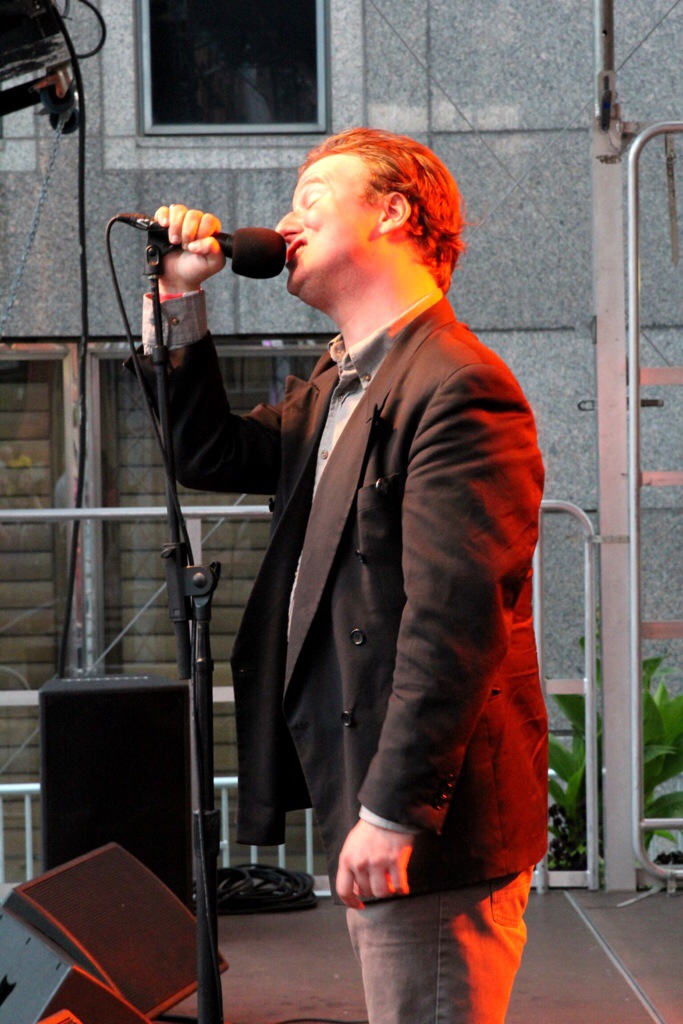 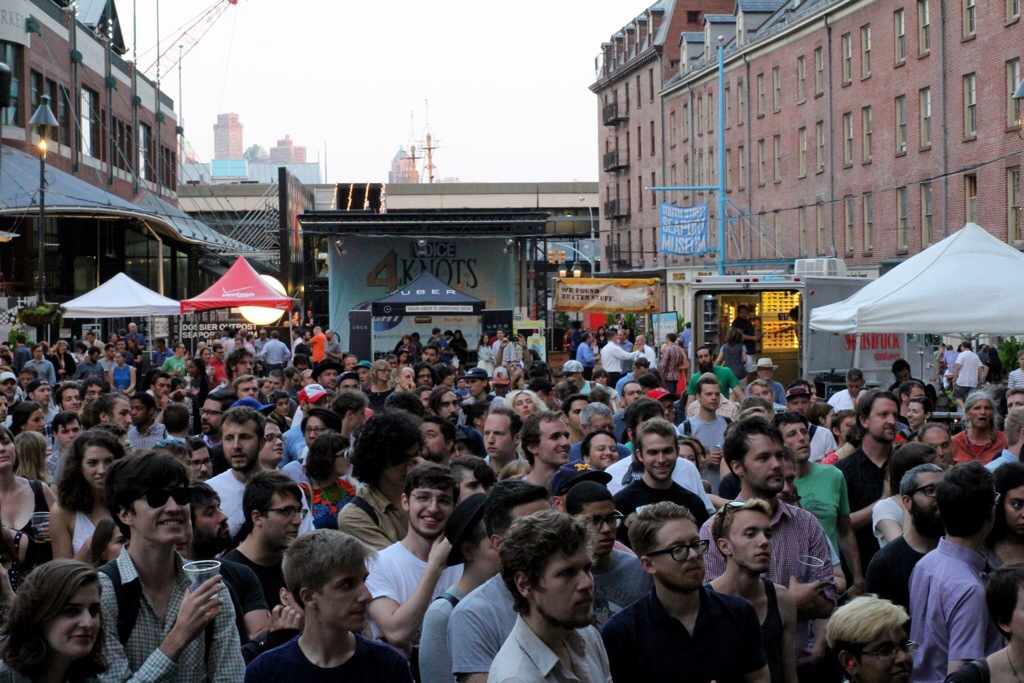