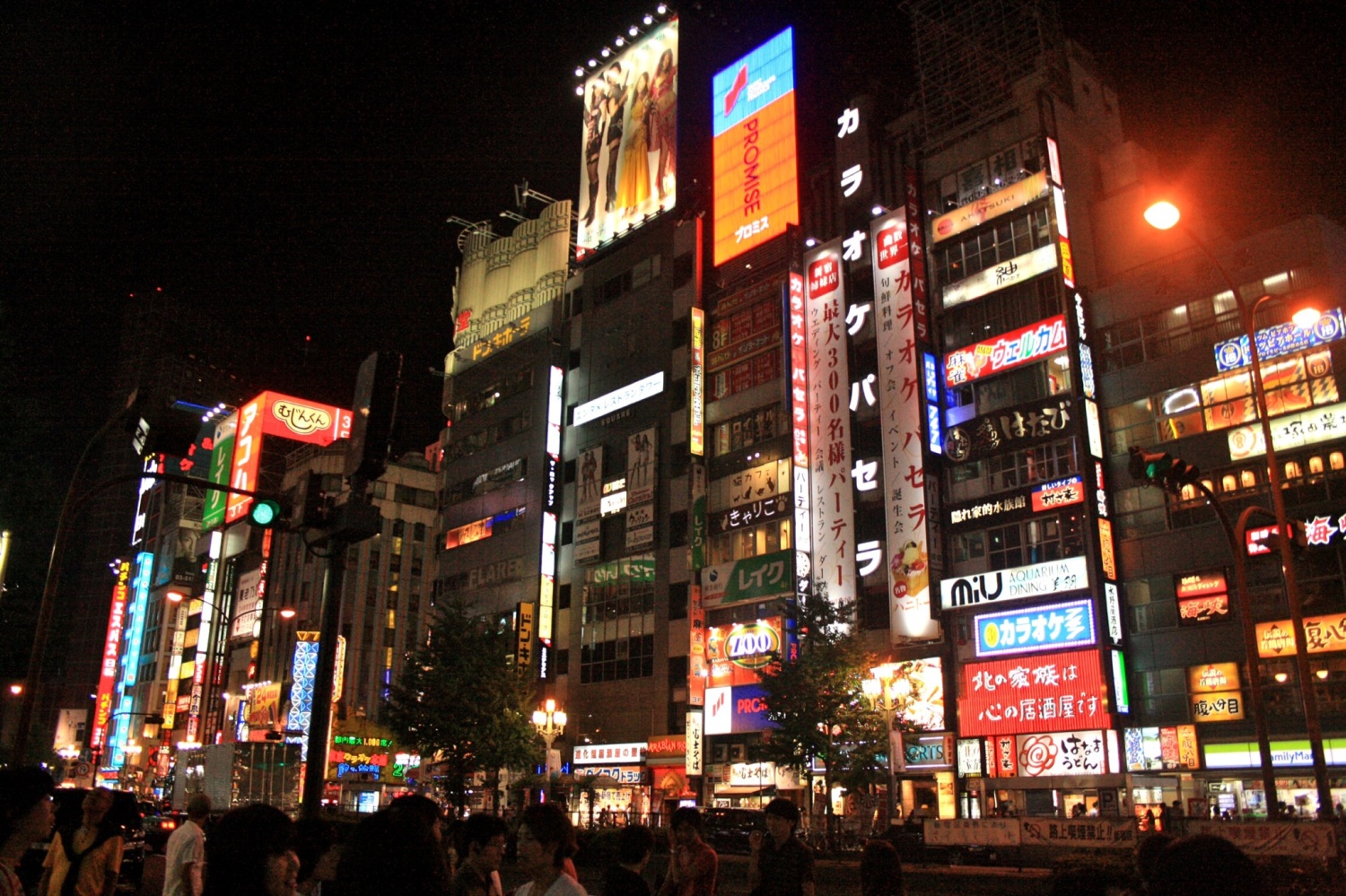 Text and photos by Kimberly Cecchini

In a city of many signs, there was no sign. In Manhattan’s East Village, no sign is a sign in itself. On foreign soil, I’m not sure if by following the man in dark clothes on this darker street up a dark stairwell is a sign that we stumbled upon a cool spot for local Tokyoites or we are just foolish tourists.

Perhaps both or neither are true, but we were rewarded with a quiet retreat from the ever pulsating Shinjuku. The narrow, dimly lit space was framed by a black wall and 10 stools up against a thick wooden bar. A few Star Wars figures paraded amongst the top shelf bottle collection of the Shot Bar Cantina. Albeit the jazz playing did not quite embody the spunk of the house band of its intergalactic namesake, the swankier bar is still a fun nod to the film franchise.

A few single patrons softly chatted with the bartenders near the door and a cooked pig thigh propped up on the counter for fresh sliced ham snacks. We cozied up on stools at the other end in front of a gleaming tray of fresh fruit waiting for an intricately mixed cocktail.

With a bit of help from a translation app on one of the bartender’s phone, we conversed a bit back and forth about impressions of Tokyo and New York. The one young man conveyed the seedier back streets of the modern Japanese capital with some dramatic gesturing.

We did not come across the mob activity they acted out for us, but of course we certainly were not seeking it out either. From an outsider’s perspective, the chaos of the crowded metropolis looks like it is infinitely organized, but we saw a bit of its underlying disorder from the antics of teenage boys who laughed as they made dominos out of a row of bicycles to Tokyo’s infamous red light district.

A ten minute walk from the Shinjuku transit hub, the Kabukicho district is not hidden and it is not shy. Although the government has made attempts to clean it up and the district hosts more wholesome attractions, it does feel shadier than the surrounding neighborhoods with slick-looking characters and brazen advertisements for women. What happens behind the bouncers and neon is blatantly obvious and we did not linger.

In or out of Kabukicho, Shinjuku is a rising, glittery wave that puts demands on your senses from all directions. Like me, you may try to absorb some of it through a camera lens, but sometimes you may also just be tempted to duck into a tiny spot off your path when beckoned.

More on Japan: Shinjuku, Block no. 2, Hikari Express to Kyoto 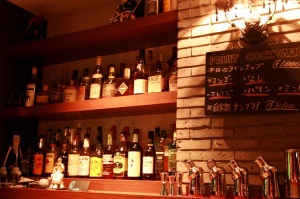 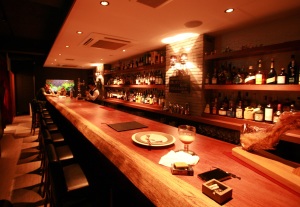 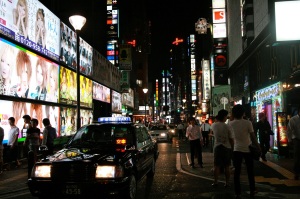