Text by @KralTunes Just hear those sleigh bells ringin’ an… Yes, it’s that time of the year (at least for the first time) for the annual best of list that everyone will no doubt bitch and moan about relentlessly, as if these things matter to anyone (except that 2014 ROLLING STONE list, which BTW, was utter horseshit). Anyhoo, on with the superficiality!!! 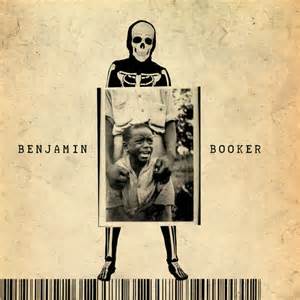 Benjamin Booker-Benjamin Booker To these ears, newcomer Benjamin Booker sounds like a 25-year-old working on a 45-year smoking habit.  On his debut album, the New Orleans native harkens back to the days when Southern roots rock was king, packing in plenty of the bluesy twang, gospel, and guitar tones that Jack White loves so much. Benjamin Booker leaves us with a reminder of the glorious past of rock and roll. The album, as a collective, touches on all those elements of that bygone era; one minute Ben and his crew can bring the raucous in the grand fashion of Chuck Berry (“Wicked Waters“, “Have You Seen My Son?“), then steer you right into a rockabilly swagger (“Chippewa”) and mere moments later have you mournfully reaching for the whiskey bottle (“I Thought I Heard You Screaming”, “By The Evening”).  Booker spreads his musical wings on tracks like “Have You Seen My Son?”, a pseudo rock-opera complete with ‘Tremé’ like drum beats and epic 70’s guitar riffage.  Whatever your mood, these songs are so much fun that they’ll leave you smilin’.

HIGHLIGHTS: VIOLENT SHIVER   HAVE YOU SEEN MY SON 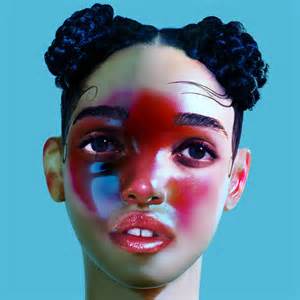 FKA Twigs-LP1 My opinion on this album being merely a collection of decent tracks has morphed over time, and I have come to appreciate the album as an adventurous and exciting pop album. Every song offers an interesting or unique aspect, even as some triumph over others. The first L.P. is a promising effort from an up and coming artist and is perfect for any late night festivities you may partake in (wink, wink).  “Pendulum” -the 5th track- is where Twigs shines the brightest; her R&B style vocals are complimented by slow, minimal beats drenched in electronics and it works beautifully. HIGHLIGHTS: PENDULUM    TWO WEEKS 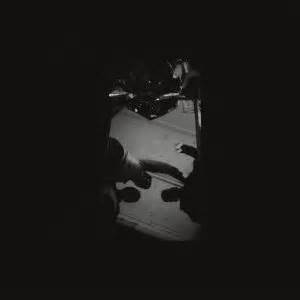 BADBADNOTGOOD-BBNG3 Whether its ‘Post-Bop’, ‘Scenster-Jazz’, or ‘Cool Jazz”, this trio will not be pigeonholed on their third release, as they both expand their musical palettes and tighten their core strengths (I sound like an 80’s fitness tape… Buns of BBNG) with this collection of tunes. Whether it’s a firmly constructed tune like “Triangle” or a looser jam such as “Kaleidoscope”, the band is in a groove at the moment, and hopefully their future 2015 release with Ghostface Killah will continue this trend. Definitely worth your listening time. HIGHLIGHTS: KALEIDOSCOPE    TRIANGLE 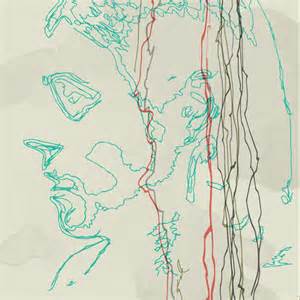 LOW ROAR-0 Low Roar is Ryan Karazija’s Iceland project, as he has relocated to the Nordic regions to create something that is hauntingly cinematic.  This is an album I have been trying to write a review for months now.  Only recently in the December cold did I find my muse, as the current landscape almost perfectly fits the score of this album. The emotion that is interwoven into the verses of these tracks cannot be overlooked, as tracks like “Easy Way Out’, “Phantoms”, or “I’m Leaving”  revive the spirits of a Radiohead or Sigur Ros quite prominently.  While a long listen, it is a stunning piece of music that builds as the track numbers click by, HIGHLIGHTS:  I’LL KEEP COMING        DREAMER

RUN THE JEWELS-RUN THE JEWELS 2 The fact that one album can be so ridiculous one moment and then immediately flip on its head to offer you some truly interesting and thought-provoking lyrics the next helps make Run The Jewels 2 the best rap/hip-hop album you will hear all year. Killer Mike and El-P provide fast and furious beats that match the energy and intensity of the verses blow for blow. This is a collaboration in the truest sense; each member pulling their weight throughout.  Everything about this release works near to perfection. HIGHLIGHTS:  OH MY DARLING DON’T CRY    CLOSE YOUR EYES (AND COUNT TO FUCK)     ANGEL DUSTER

Coming Soon…The more than under-yet not so overwhelming- conclusion…

Leave a Reply to Best of 2014, Part DEUX | Tonight At Dawn Cancel reply