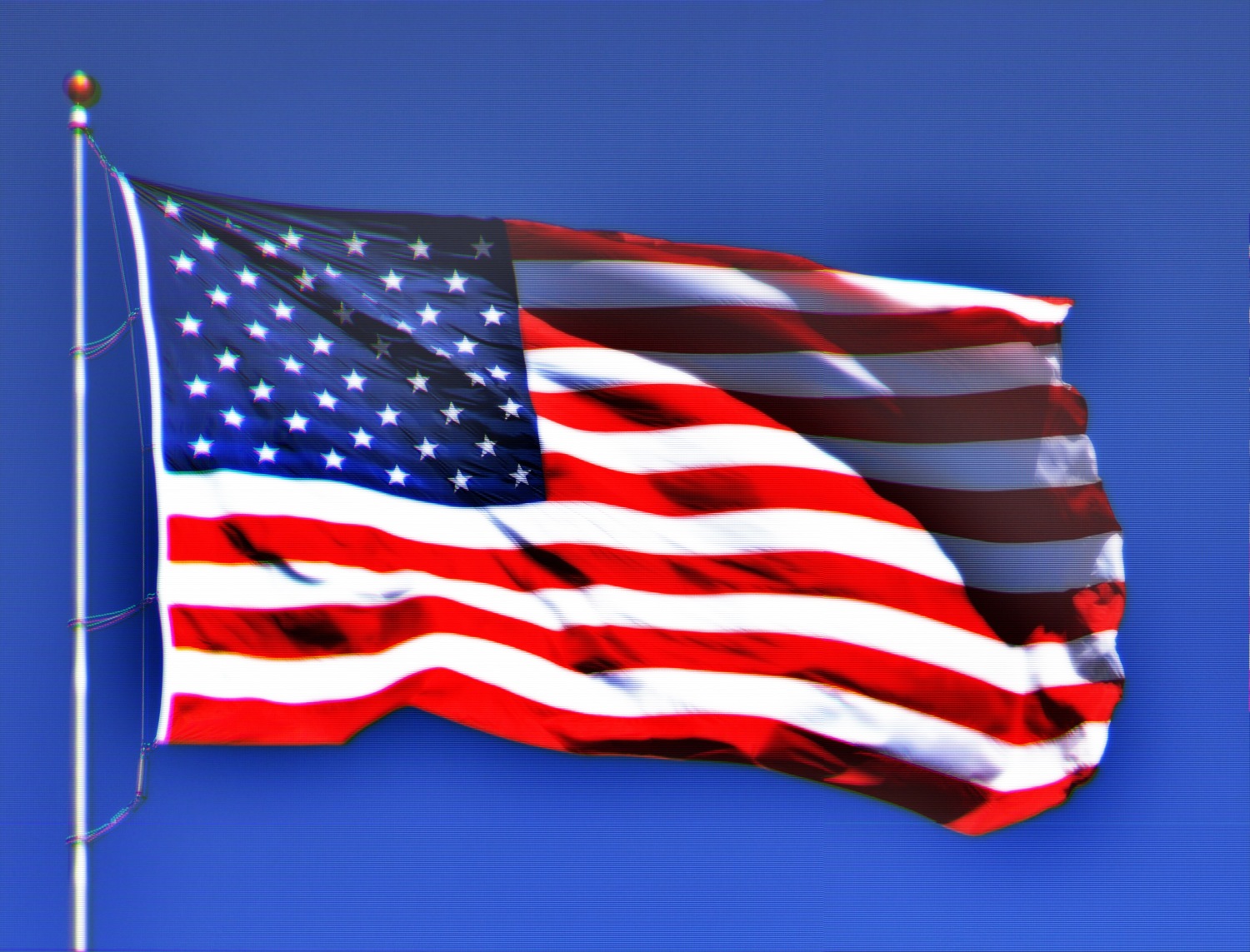 #Halfby2030. Glenn E. Martin’s key vision is to cut the United States incarceration rate by half in 15 years – while reducing the crime rate. To learn about his progress since our interview in June, I followed up with him on the phone last week regarding the vehicle for his objective, JustLeadershipUSA.

Since then, JustLeadershipUSA has continued to promote its ambitious decarceration goal and its perspective on justice for US citizens, “Mass incarceration is the most significant domestic threat to the fabric of our democracy.” The organization believes that our large prison populations are not due to high rates of serious crimes but “…misguided policies such as mandatory minimums, three-strikes laws and reductions in the availability of parole and other early release mechanisms”.

After only a year of development, Mr. Martin and his team have initiated JustLeadershipUSA’s three pronged approach to advocacy; targeted campaigns, leadership training and membership support.

Not Your Mama’s Justice Reform Organization

To garner the power to affect changes, Glenn E. Martin and his team are reinventing how an advocacy organization can work. Indeed, JustLeadershipUSA’s very successful launch event featuring a comedy show is symbolic of their outside the box approach.

One way in which JustLeadershipUSA seeks to support advocacy throughout the nation is training justice reform leaders. In partnership with Susan Sturm of Columbia University’s George M. Jaffin Professor of Law and Social Responsibility, the JustLeadership team has already developed the first tool kit for their leadership training program.

Currently, Glenn’s team is vetting 130 candidates; these applicants are already active leaders in different areas of justice reform within their home communities. In order to cultivate a more effective response in their work, the course will guide advocates to develop their voice, power, network and philanthropic support. They will also return to their position with a greater understanding of how decarceration can be implemented.

Moreover, Michelle Alexander, The New Jim Crow author, endorses the coming success of JustLeadershipUSA as “…the moment in the emerging movement when formerly incarcerated people finally had a chance to be heard, to organize, and to influence policy in major ways — even though many of them still lacked the right to vote.” Not only can folks who simply believe in the organization’s vision purchase an accessible annual membership for 12 bucks, but they can also gift a membership to incarcerated individuals. Why would you want to gift a membership for a convicted person? Glenn has seen that “those closest to the problem” are often “closest to the solution”.

Mr. Martin goes even more against the grain by reaching out to peoples of all backgrounds and perspectives because he understands that our justice system can only be rehabilitated if conservatives and liberals alike prioritize it. To this end, he engages people in a wide range of forums from visiting universities to being a keynote speaker at conferences for police and correctional officers. He even finds common ground with citizens who respond to him with the ‘love America or leave it’ refrain and in the same breath identify areas in which they agree with him.

All things considered, Mr. Martin is not afraid to create a radical new picture for a more just America. As odd as it may sound, Glenn believes that even getting the most conservative among us to admit that the officers who killed unarmed black men “really screwed up” is more of a failure than a victory. “One of the worst things that can happen in this movement is that people find individual players within this large system that they believe are the problem -the bad apple- instead of saying the whole orchard is rotten”.

To illustrate the need for a “radical shift”, Mr. Martin speaks of police stations in poorer neighborhoods that look like prisons so the “community is not invited into unless they have handcuffs on” and the use implications of using the word, ‘police’ as a verb. Communities want to partner with police for the protection that all peoples hope for rather than be subjects that need to be policed to protect other communities.

*For More Information on Glenn E. Martin and JustLeadershipUSA: