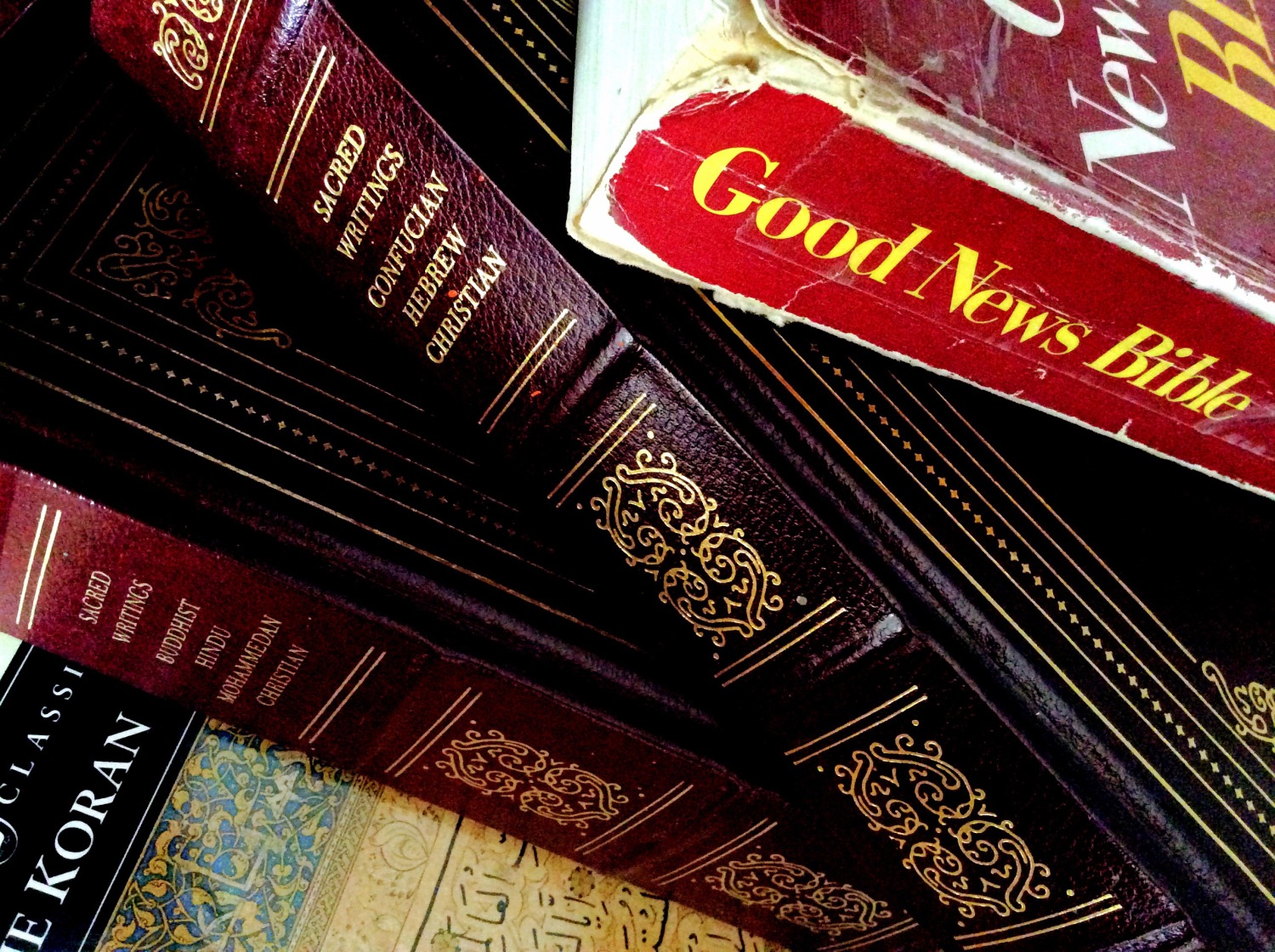 Text and Photo by K. Cecchini

The big 3 Western faiths are a trilogy; they worship different interpretations of the same god and prophets. Ultimately, Allah is God is Yahweh. Depending on perspective, Jesus is a Jew, the Christian son of God or a predecessor to Islam’s Muhammed.

But many Americans prefer to disown Islam.
CBS conducted 3 surveys over the previous decade for impressions on Western religions. Of all them, Christian sects and Judaism were viewed in the most favorable light. Islam? With a favorability rating of 20%, it was wedged between two minor religions that are often flippantly dismissed or demonized as part of America’s pop culture, Mormonism and Scientology.
Even more telling is the near symmetry between the unfavorable views of Islam held by just under half the respondents and the same number who declared Islam encourages “more” violence than the other faiths.
People are typically fearful of the unknown and many Americans have little understanding of Islam. In addition, what people do know about Muslims is that they are frequently linked to extremism in our media and therefore many respondents are likely to be speaking from an emotionally charged framework. There are “…a lot of Americans who don’t or who are unwilling to differentiate or don’t know how to differentiate,” Terry Gross asserted on NPR’s Fresh Air, “between the radical Islam that was behind 9-11 and the rest of the world’s Muslims.”.
While Judeo-Christian Americans are not likely to swap God or Yahweh for Allah, with a more nuanced understanding of Islam perhaps more would develop a greater tolerance for a sister faith.