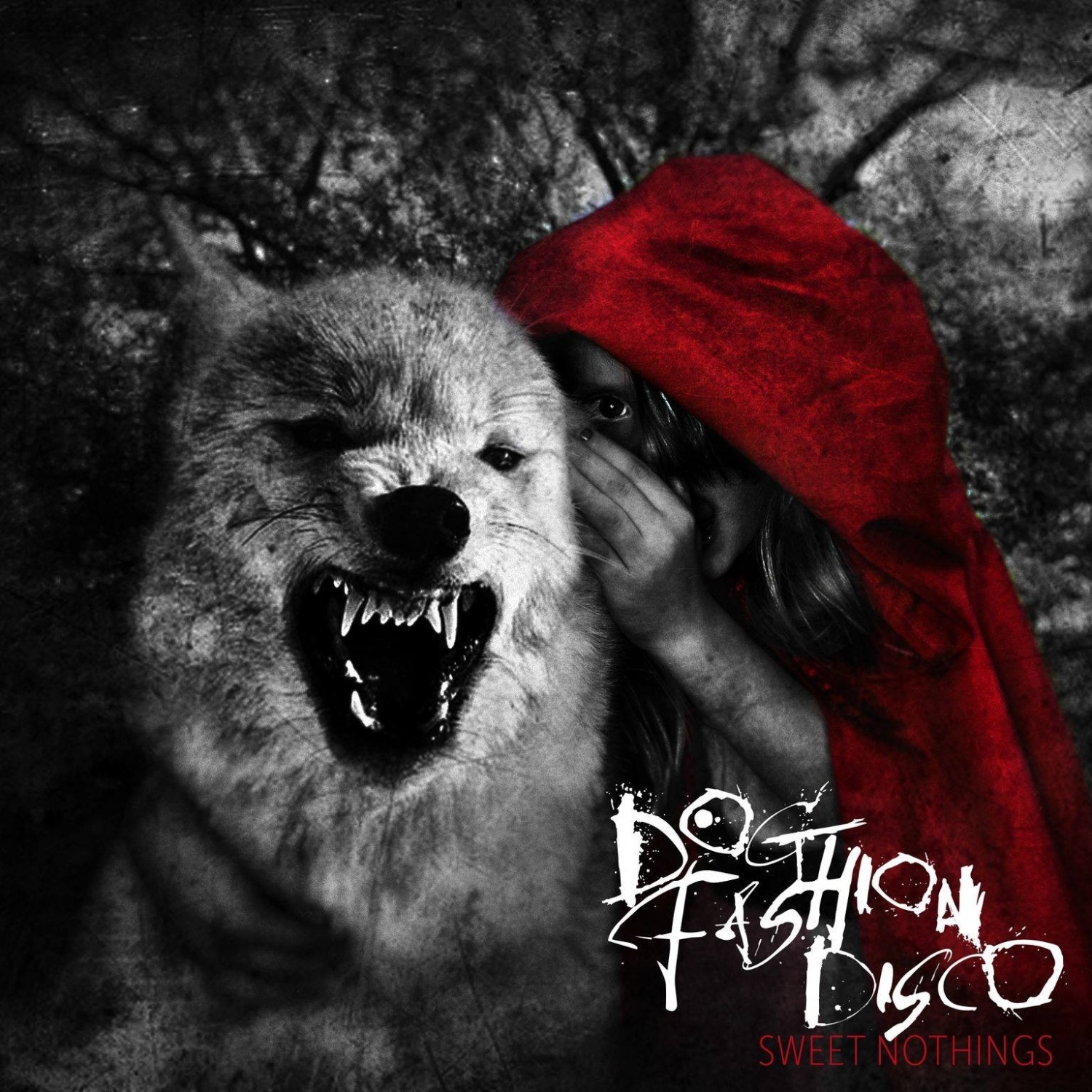 I’m a big fan of weird music…avant-guard music; music where you have no idea where the bands gonna take you from song to song. I like an artist that can start with a 70’s hard rock vibe, throw in some crazy harmonies and vocalizations, add a bit of banjo, and then smash you over the head with a vaudeville-style, electric jazz fusion combination, and make it all work.(Think the second half of Queen II, minus the jazz fusion stuff.)

Dog Fashion Disco (DFD) is one of those weird bands that I do enjoy listening to, albeit in spurts. They fall under my category of “Hit or Miss”. The Embryo’s in Bloom and Adultery are home runs with their carnival-like metal sounds and all around quirkiness. Anarchists of Good Taste and Committed to a Bright Future are closer to being infield singles. (It’s baseball season, so you’ll have to just live with the metaphors.) Each album has their highlights, but far too many forgettable lowlights.

So here they come with a new album, Sweet Nothings.

“Greta” starts things off with a jazzy feel, sounding as if it would have fit right in on Adultery. “War Party” and “Scarlet Fever” follow and the bands rolling, sounding like they haven’t missed a beat after a near decade long absence. But, inevitably, they start to hit the foul balls.

Don’t get me wrong, “Doctor’s Orders”- “We Aren’t the World” are not bad songs, just forgettable. They each have the signature DFD components-carnival like guitars, pounding metal drums, overall dark feel-but they ultimately come up short for me. There is something to like in almost each of these songs (such as the horn grooves and overall vibe of “Doctor’s Orders”) but the parts don’t mesh effectively.

“Struck by Lightning” attempts to right the ship (love the use of the horns and organ on this one, the whole album, really). And then oh, shit, “Sweet Nothings” brings the groove to the party!

Thankfully, the home stretch is stronger than the middle, with “End of the Road” channeling singer Todd Smith’s side project, El-Creepo, in the first half before breaking out in “Sludgy Goodness”. A nine-minute thank you track á la “Than You Dub” off of 40 oz. to Freedom closes things out nicely.

In the end, DFD are still quirky as hell, and this one offers more than a few good tracks to save on the permanent playlist. This is a double, maybe a triple on a throwing error, but it does just enough to keep from being benched.