Indigenous representatives from around the world brought their environmental concerns to the Climate Change March in New York this past September.

I will admit my own ignorance to the environmental issues that the Ramapough Lenape have been experiencing just beyond New York City. One of the greatest hazards the tribe has been facing is the contamination that the Ford Company has left behind on their tribal lands. According to The Record, “…residents, who blame their health problems on the contamination, find themselves caught between…” Ford, the town of Ringwood (who originally allowed the dumping) and the Environmental Protection Agency (who is supposed to ensure that such contamination is effectively

A few images from the People’s Climate Change: 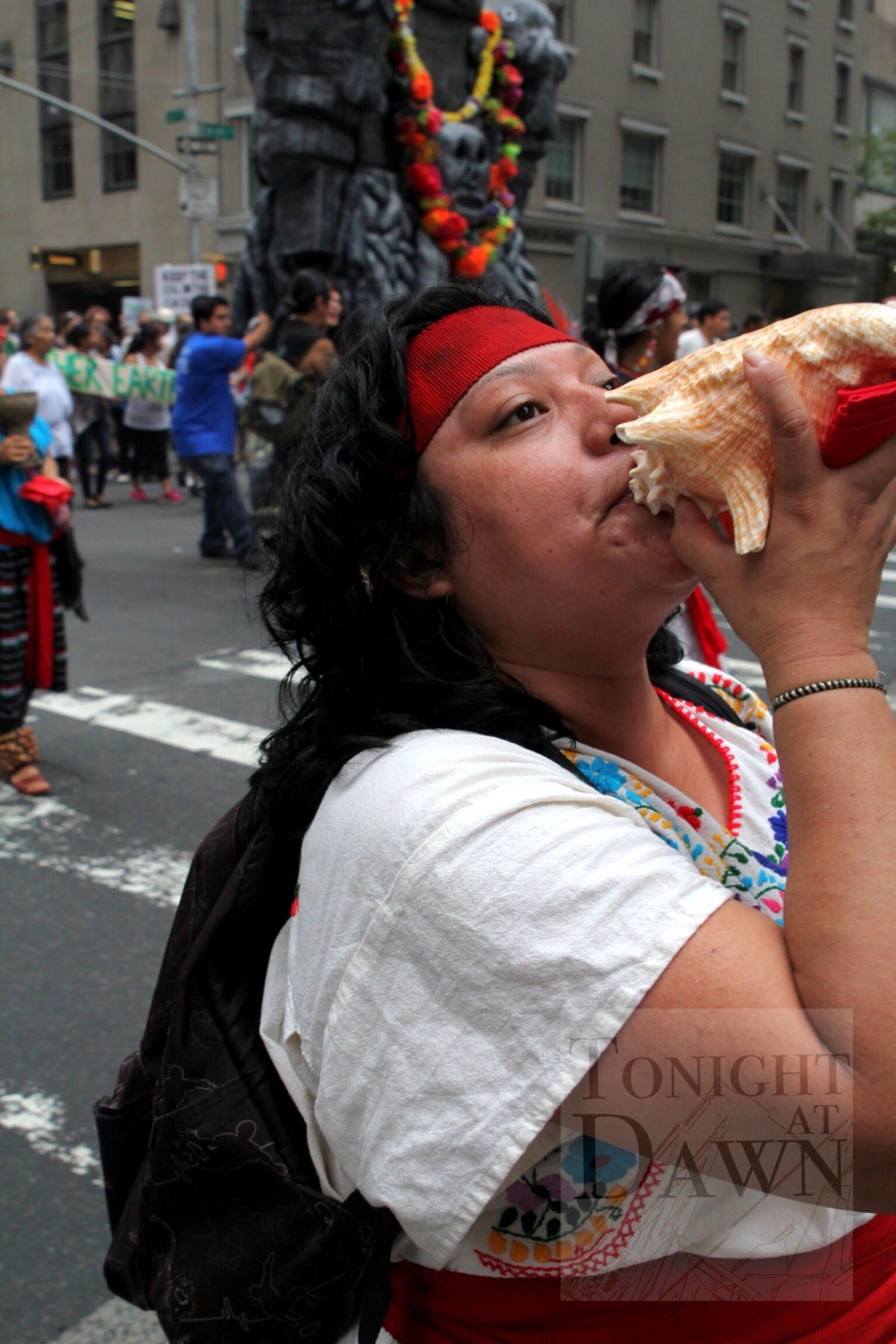 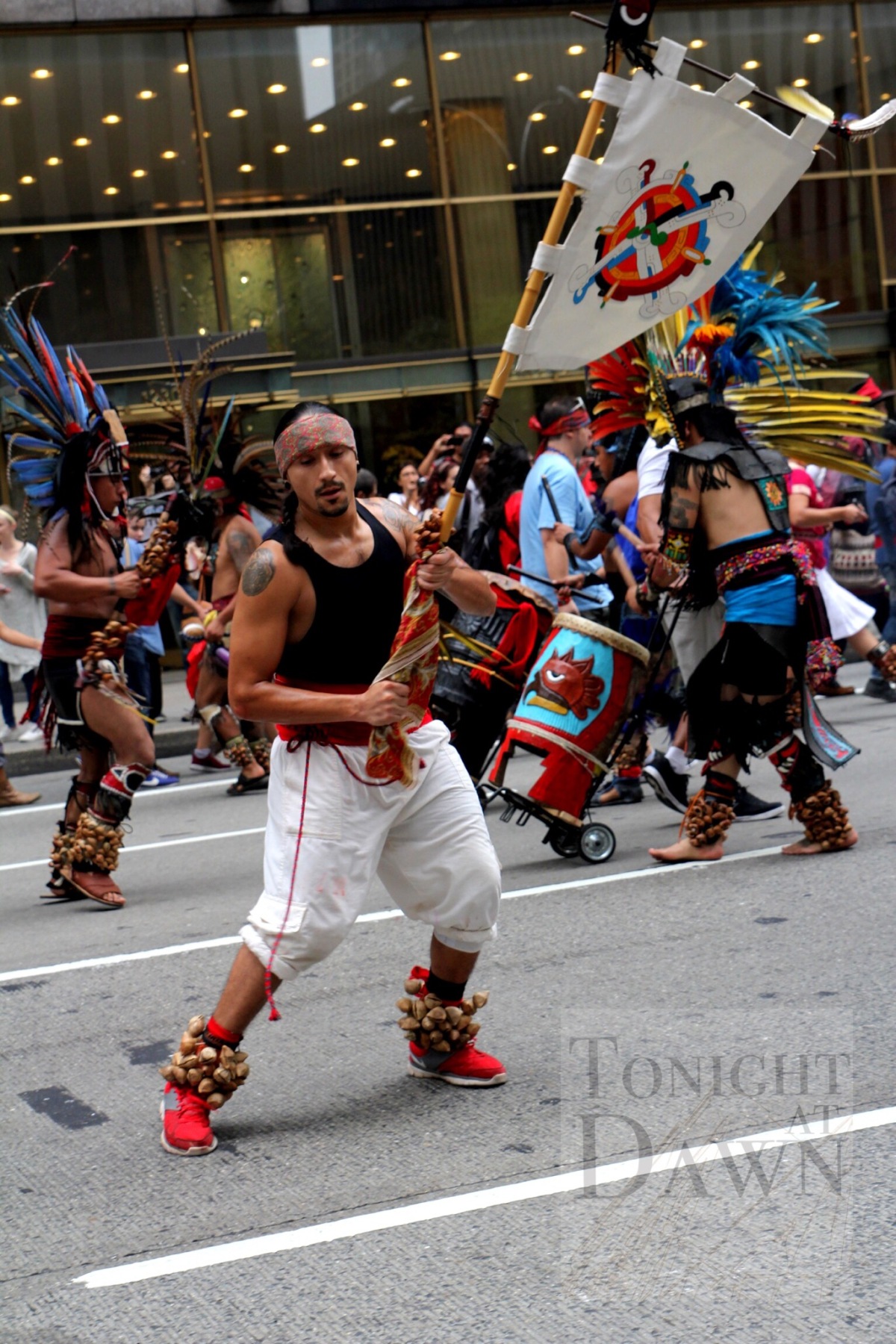