With 400,000 marchers in New York and hundreds of thousands of voices around the world the cry for climate justice is not just an East/West Coast liberal move. I met Kentuckians concerned about mountaintop removal for coal mining and Evangelicals seeking to protect what they see as god’s creation. In addition, I saw and spoke with people displaced by storms, suffering from poor air quality and folks facing the possibility of being environmental refugees. Here is the voice of the people, in bold letters: 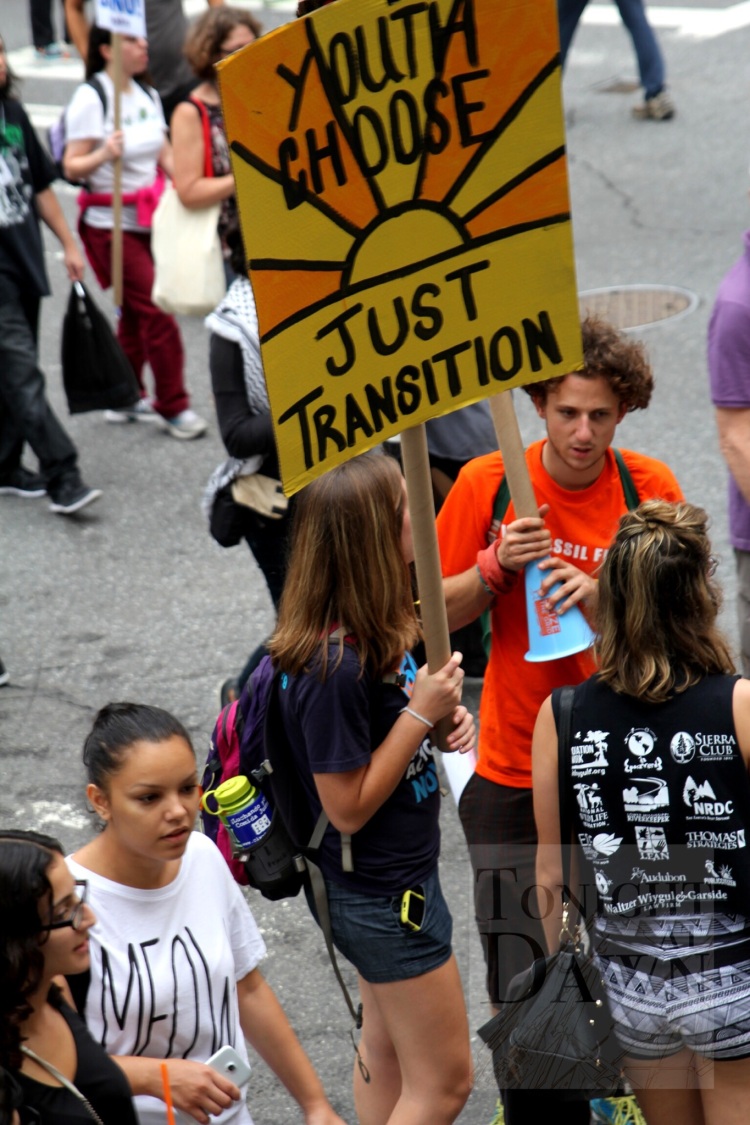 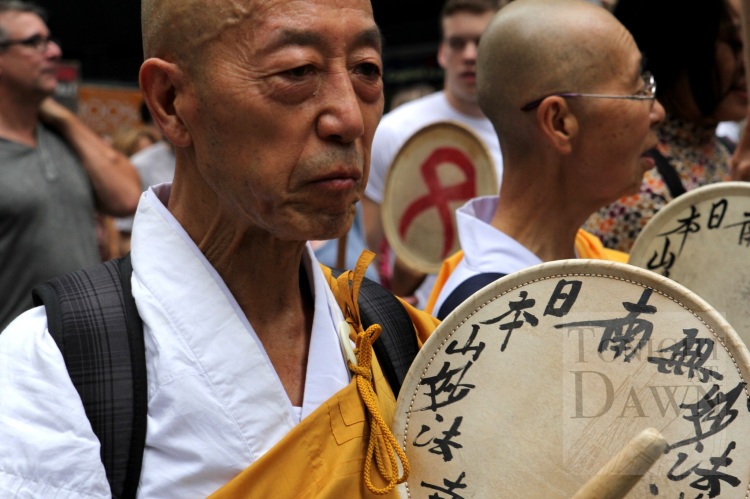 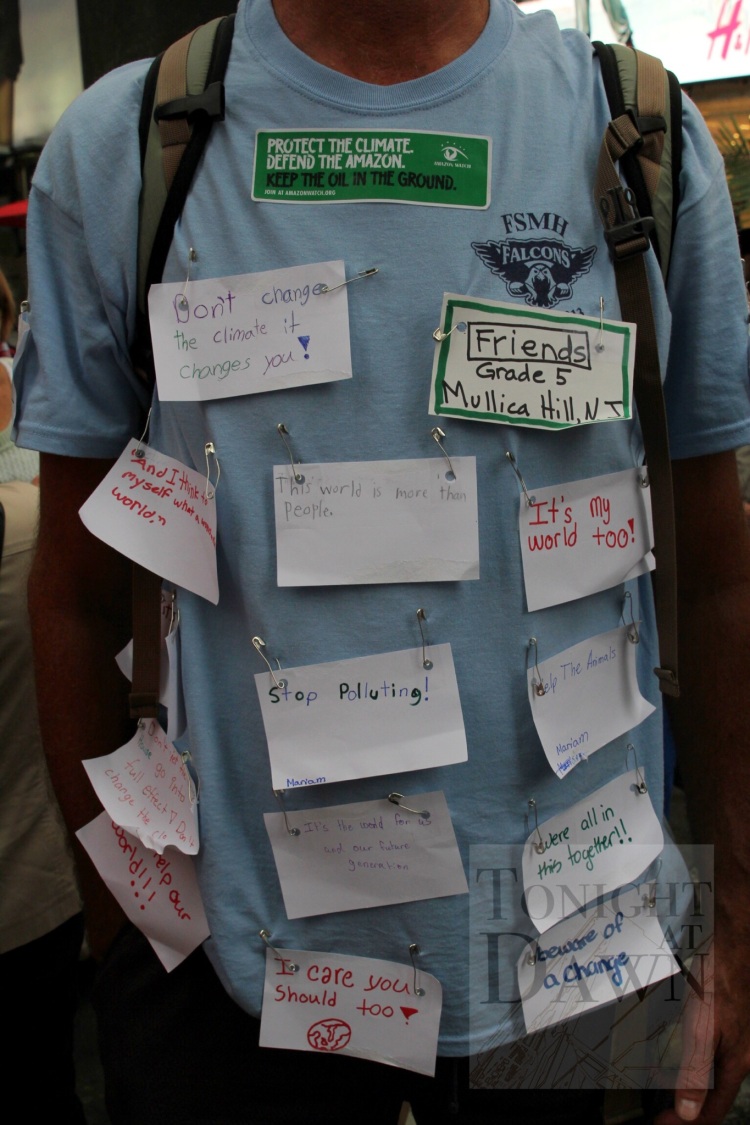 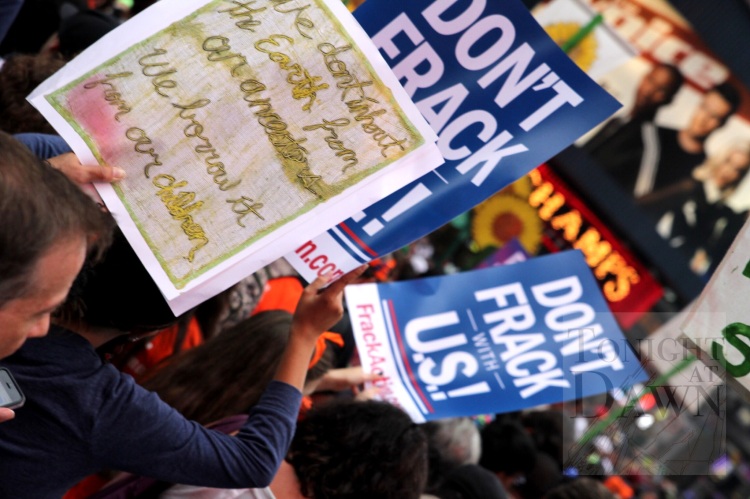 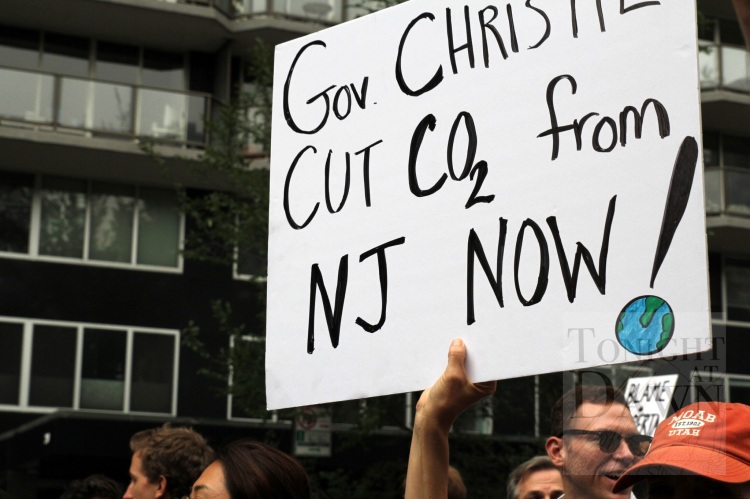 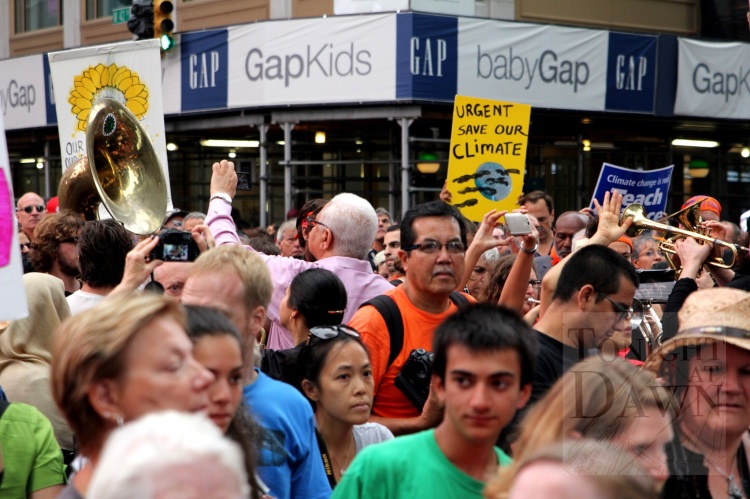 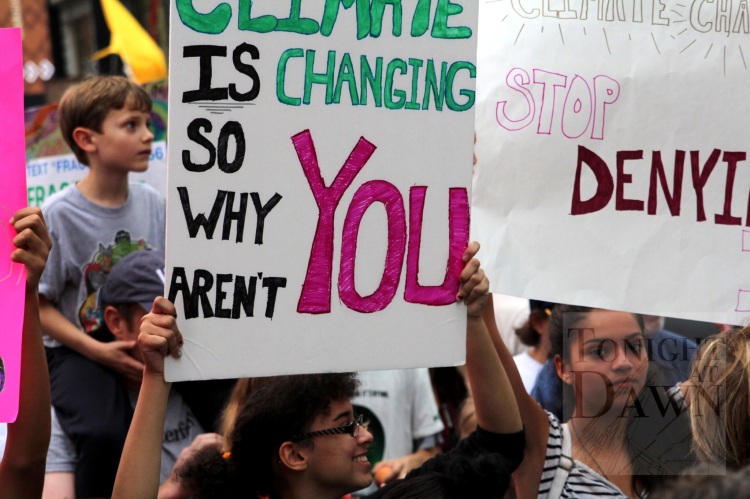 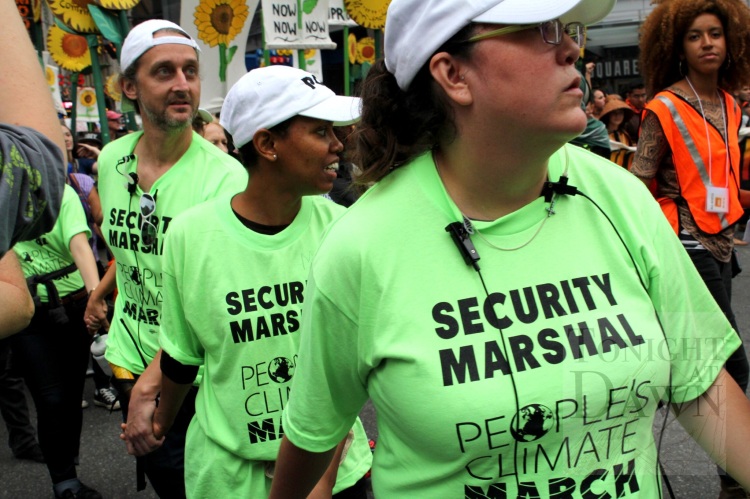 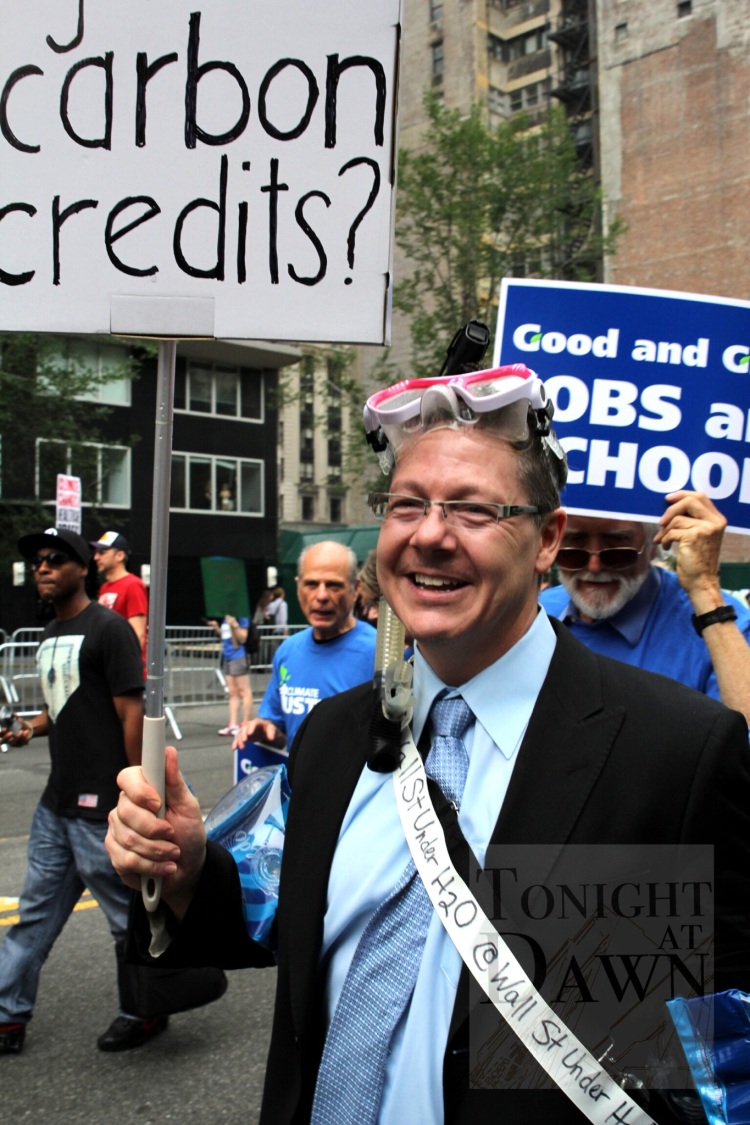 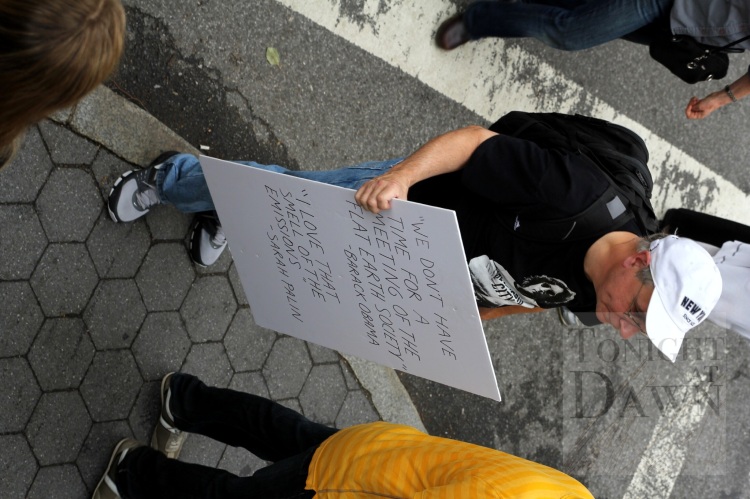 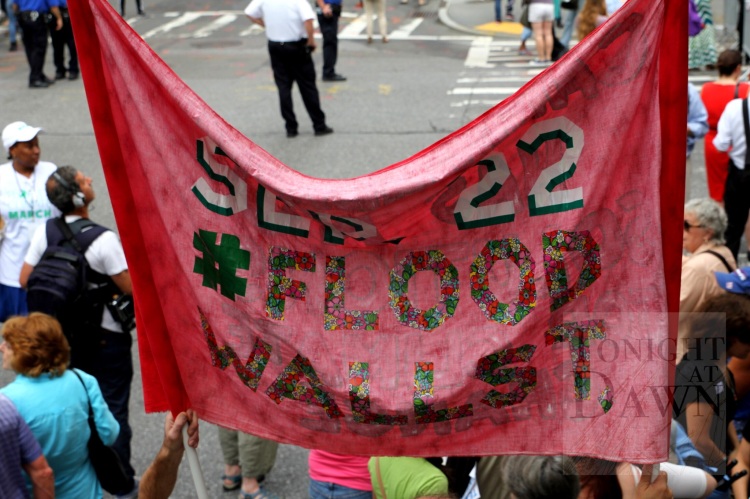 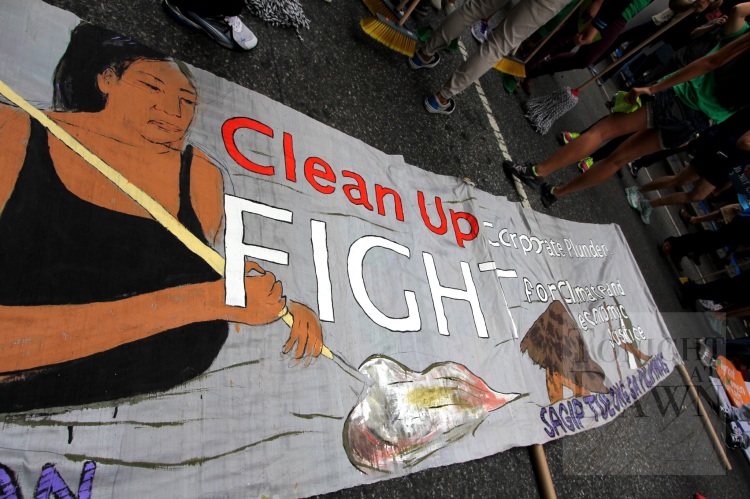 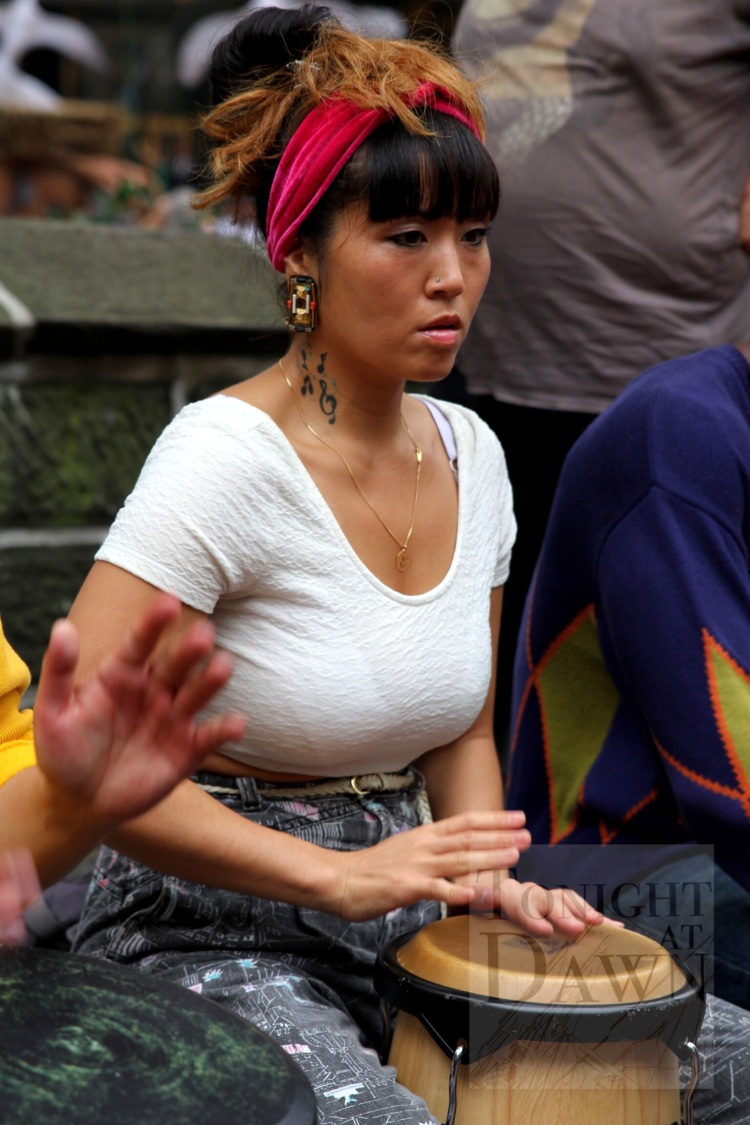